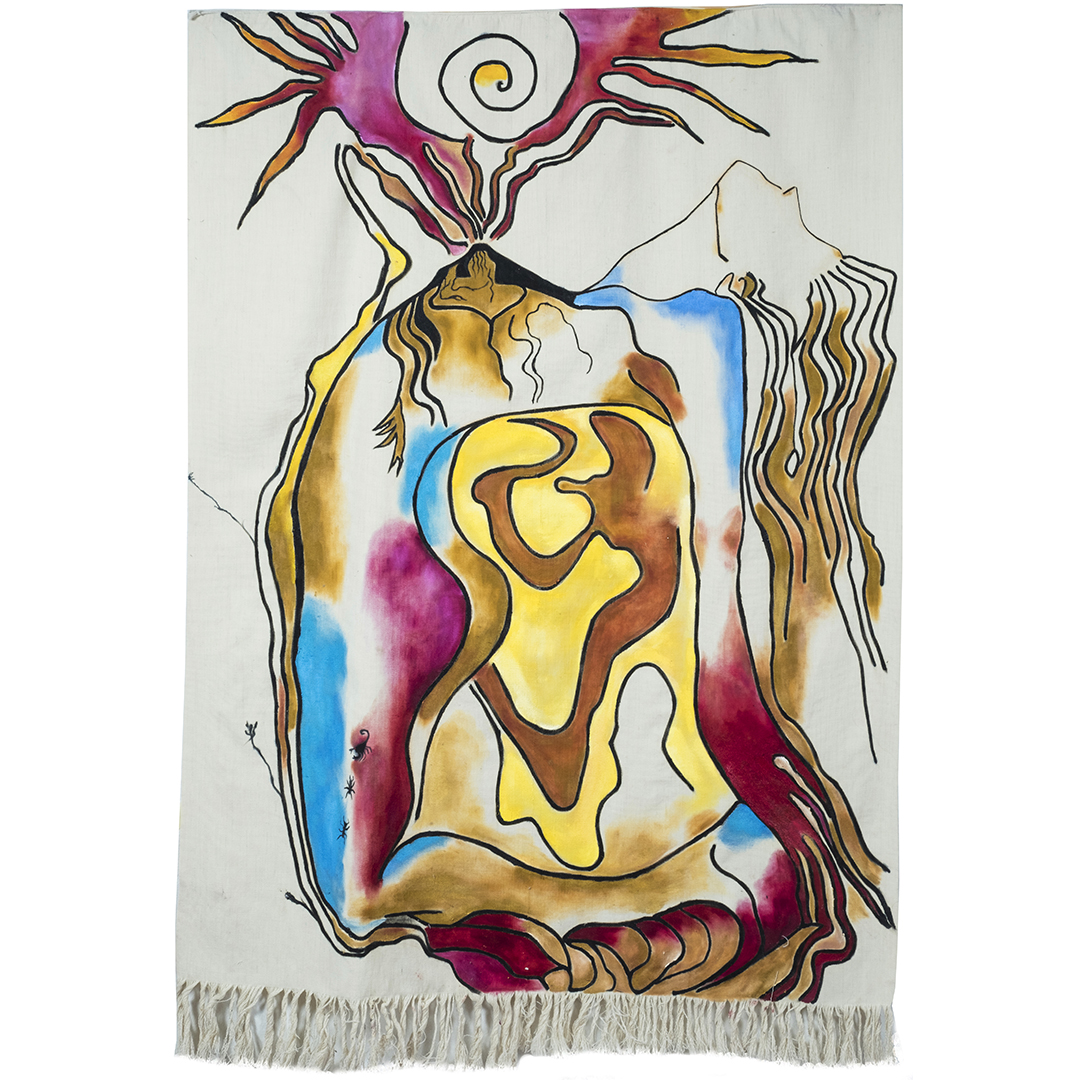 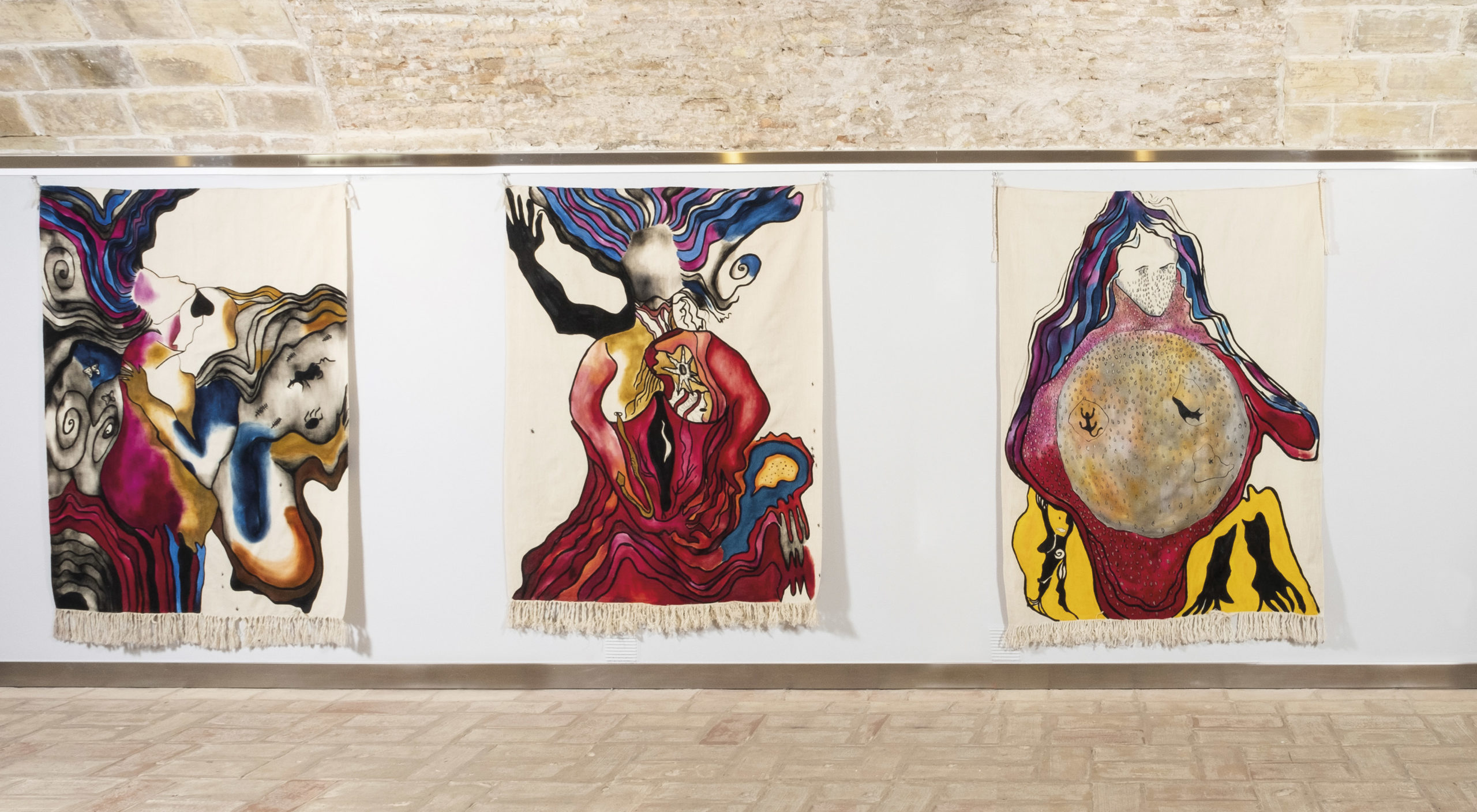 In Andean and Amazonian cosmovision, Mama Killa is a mother figure who gives us indicators that help us live our lives and take personal decisions.  She is responsible for protecting the entire female universe.Weaving is not only a commercial activity; it is, above all, the way in which the Andean and Amazonian communities understand the world. Through weaving, they demonstrate their understanding of nature, their spirituality, as well as their agricultural activities, so closely tied to their ceremonial world.

Let me summarise the legend: The myth of Mama Killa tells us that she cried tears of silver and that lunar eclipses were caused when she was being attacked by a puma. She was depicted as an attractive woman. When she was about to die, she closed her alluring eyes and felt herself begin to levitate, converting into round and shining star of unrivalled beauty.

For me, weaving becomes an act of creation which possesses a symbolism akin to that of a “mythical” act, creating a sacred, living form which unites aspects of other creator deities. It can act as a foundation used for providing offerings. But for women, these weavings represent the first step towards self-definition, all while serving the purpose of constructing an identity related to conscience, both individual and collective. 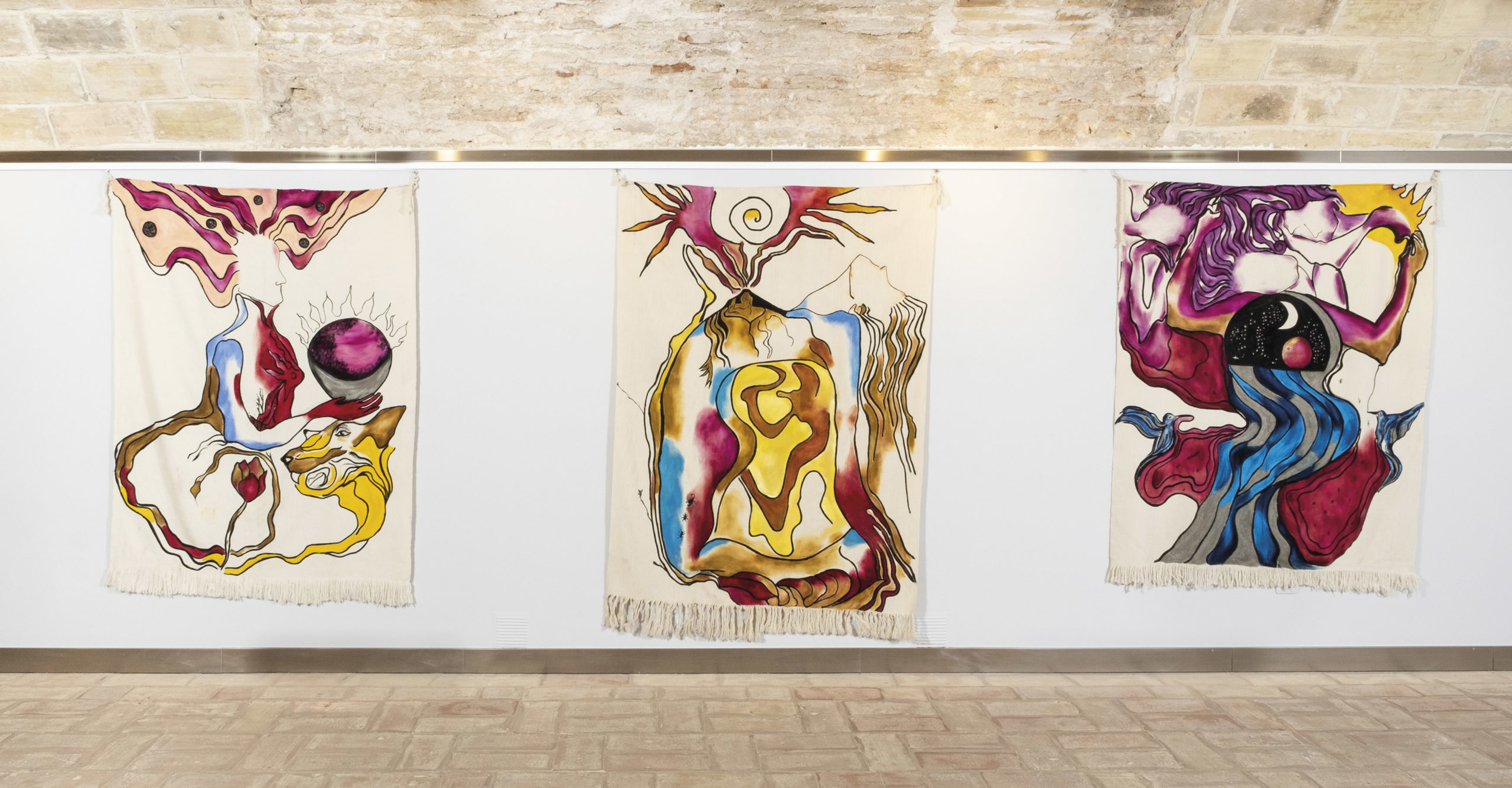 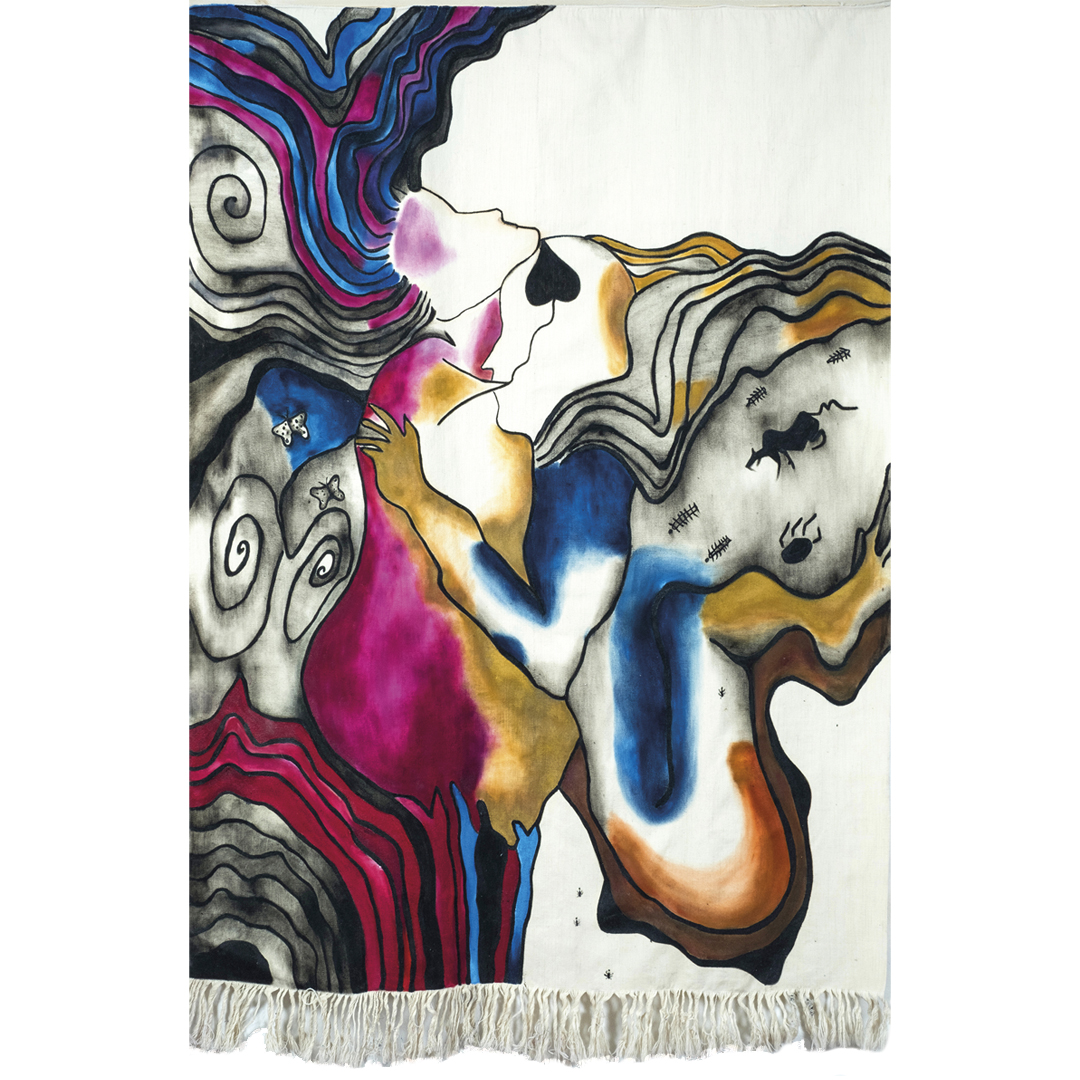 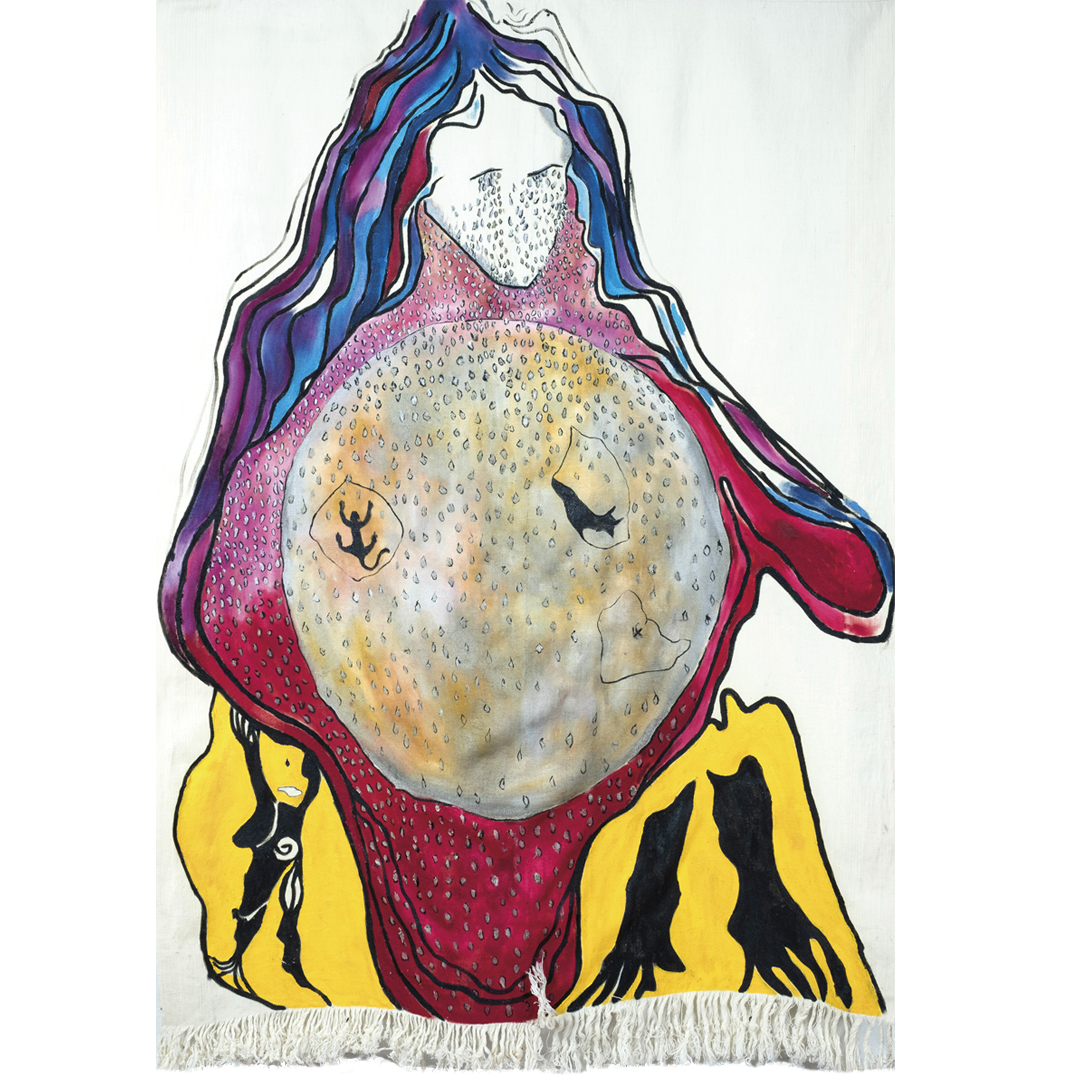 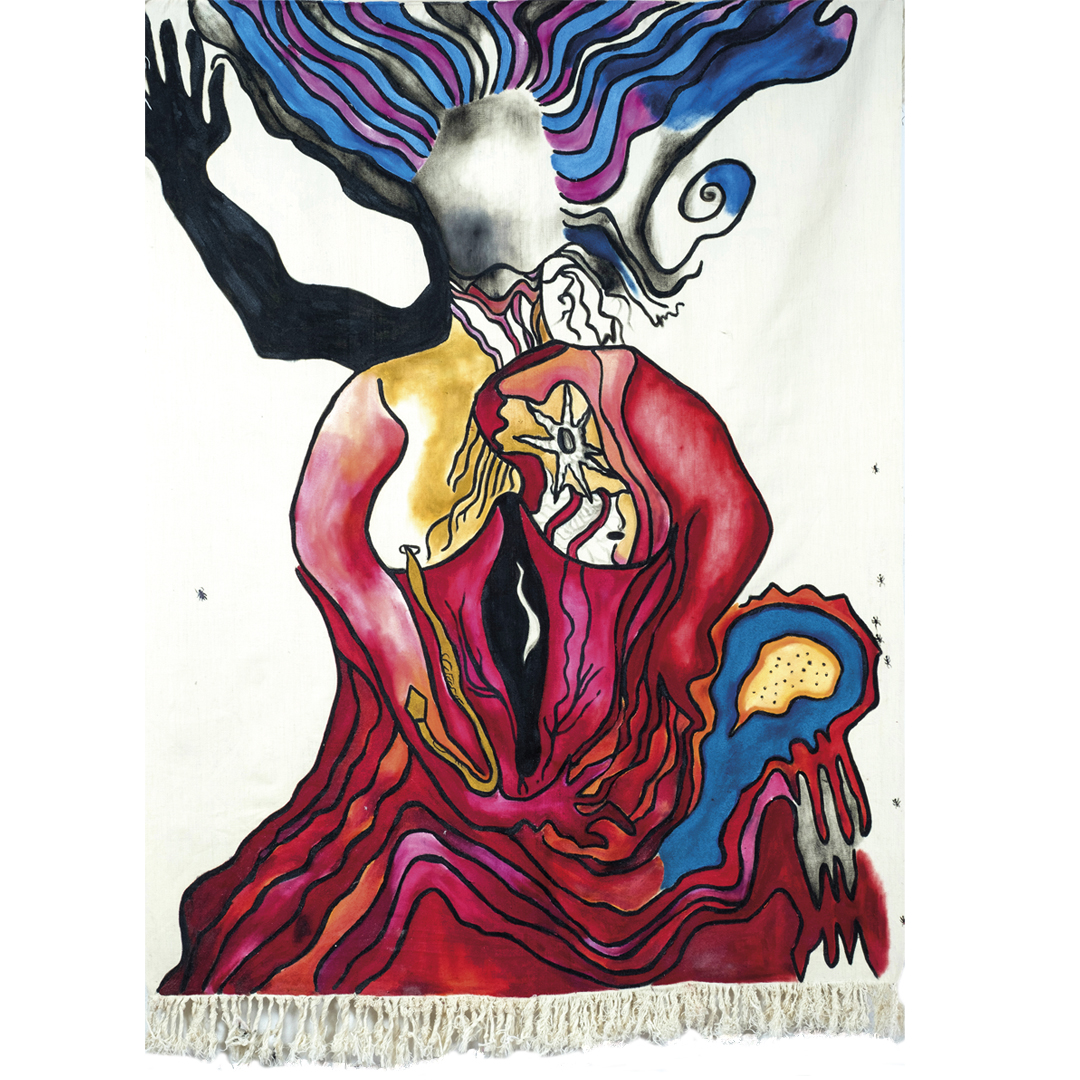 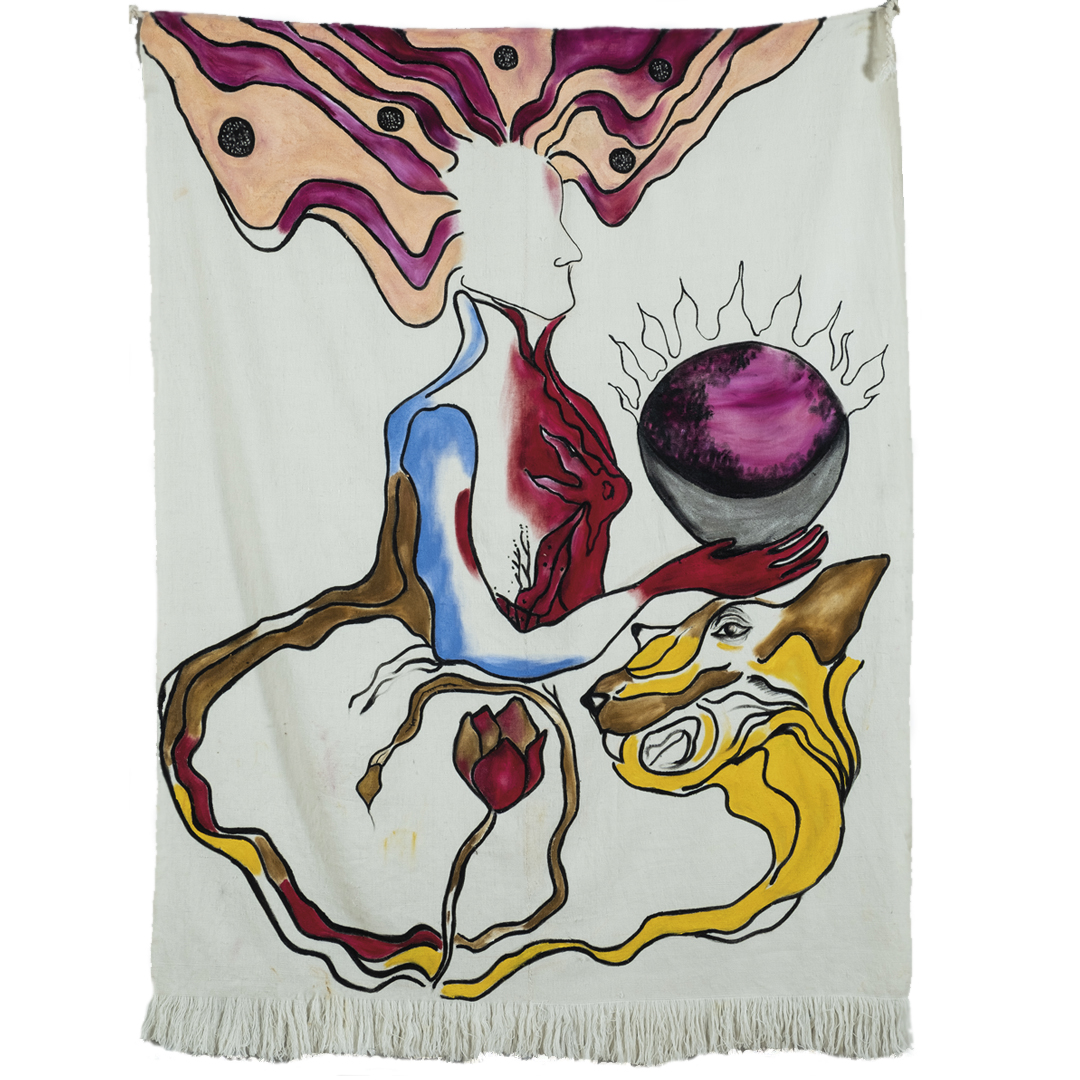 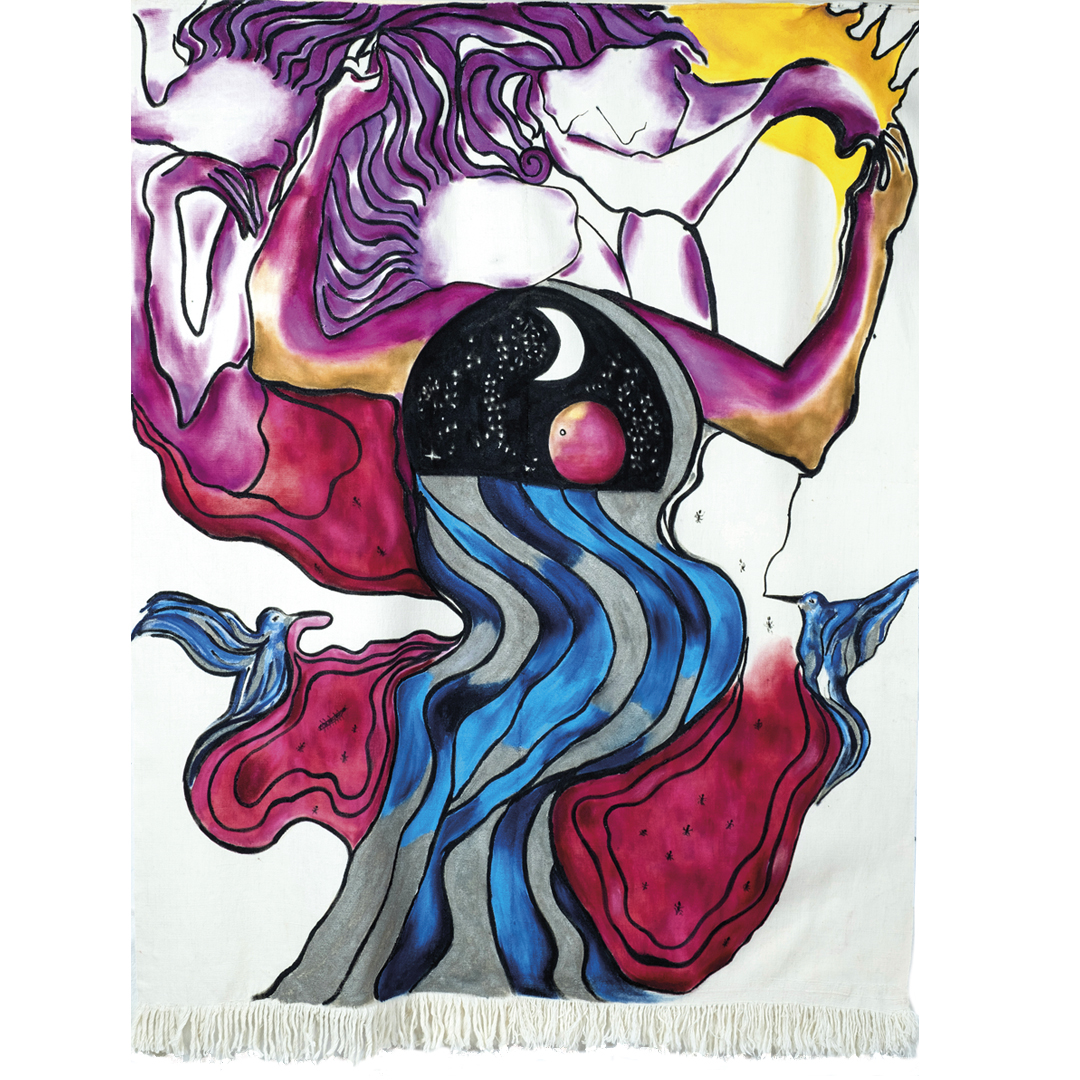